Experience your studies in the peaceful

Study opportunities From elementary to university

Enjoy the unique
experience of studying

in a Dynamic and International academic environment of
Northern Cyprus 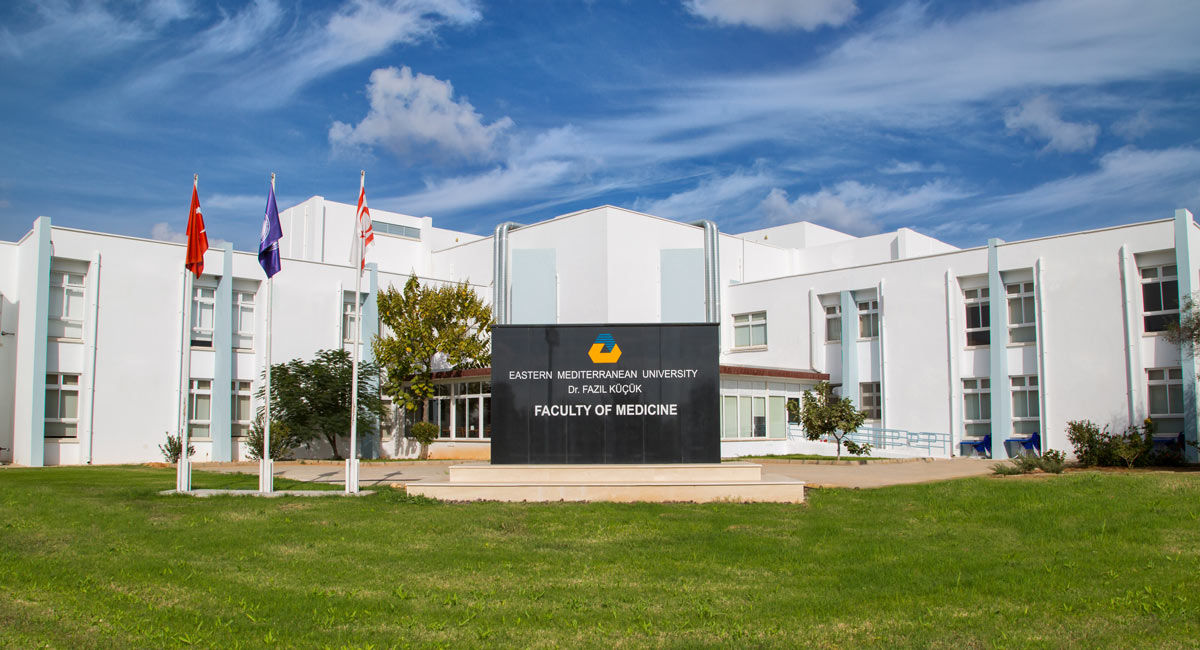 Eastern Mediterranean University is a semi-private and the first university of Northern Cyprus, located in Famagusta. EMU started its academic activities in 1979, and it has been one of the most important pillars of North Cyprus’ educational aspects ever since. This university covers more than 50 major groups, and it is accredited by Turkey’s Ministry of Science (YOK). EMU’s certificate is highly credible, and that is why it welcomes numerous students from more than 130 countries around the world each year. 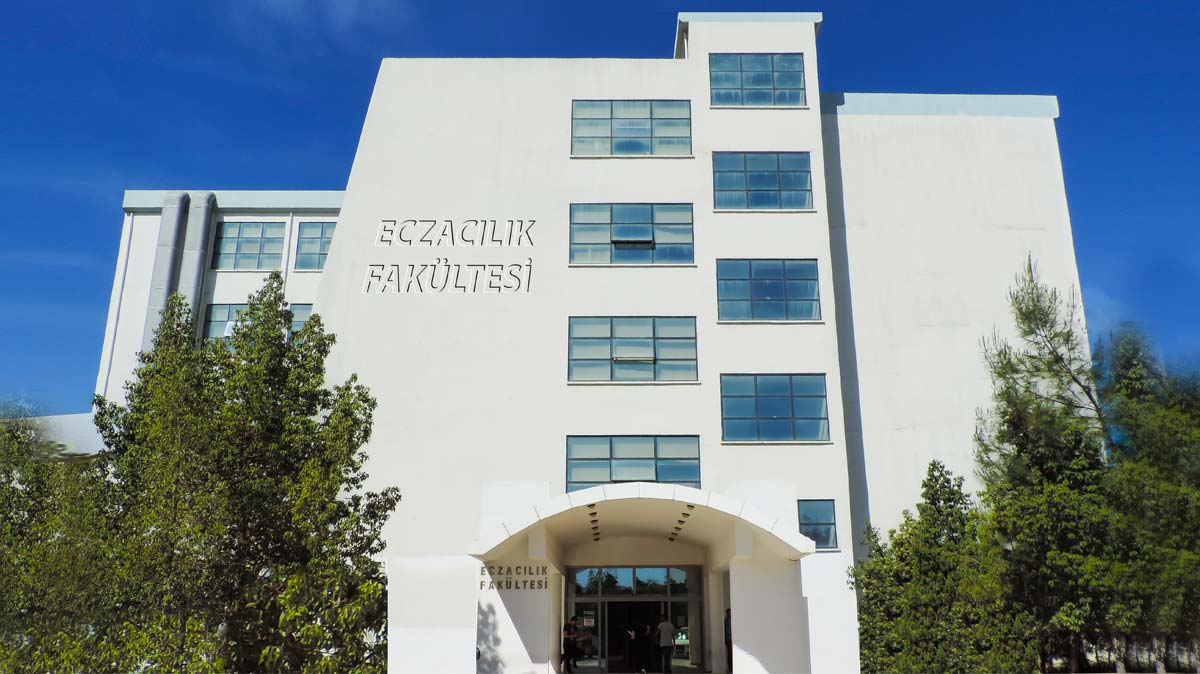 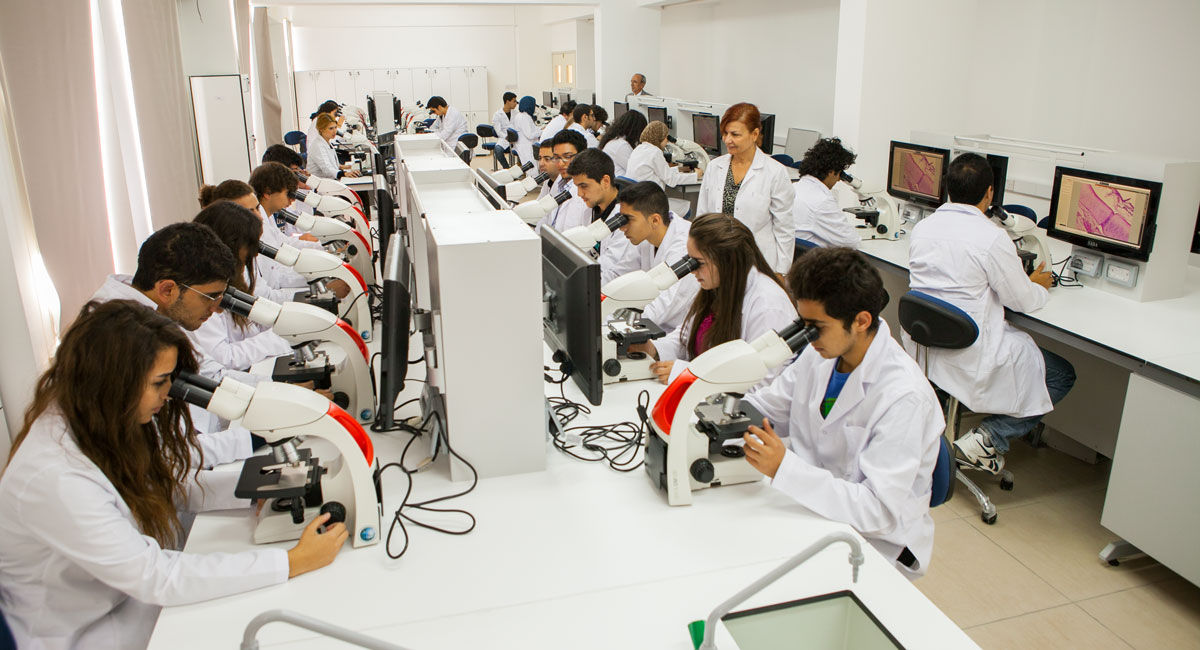 Cyprus International University (CIU) is one of the most prestigious universities in the country, founded in 1997 in Nicosia (Lefkoşa). This private university offers most of the popular fields of study. All courses at this university are taught in both English and Turkish. The university has 12 faculties that offer different fields of study and attract numerous applicants annually. CIU also benefits from several large research labs and a central library, which allow its students to do more research and work.